Too many special interests to count.

I tag my posts positively; things that are relevant to a topic will be tagged with the same hashtag.

@isoraqathedh The key is that the alphabet is not just binary, because civilisations rarely use binary.

Thing I need for my conworlding: string arithmetic. You have:

- An alphabet of characters
- Strings of those characters
- Lists of those strings
- A grammar to transform strings to numbers
- concat, subseq, subst, rev
- Finite lookup tables

(Keep in mind that all claims to the antiquity of Tarot are bullshit. Tarot appeared in the 15th century—as playing cards.)

A small road that has been blocked off on both sides. #hkrsgn

I'd like to see anyone try to ride a motorcycle up that. #hkrsgn

You know it's always kind of funny to think of Pokémon as knockoff animals, in the sense of "Mum I want θ" "We have θ at home" "θ at home:". Not the usual "oh but animal abuse" shtick, but as if animals are trademarked and they have to use similar but legally distinct copies.

"Sorry lads we can't afford the license from God for this 'axolotl'. We'll have to make our own expy."

I want to do so many programming projects, and learn more languages (Rust and Haskell principally). But time and wherewithal are not on my side.

Also on languages to learn: JP and HKSL.

A nice belt of Venus I got a few days ago.

I'm writing a shell script wrapped in an org-mode file that creates an automatic directory listing of all gemtext files in my capsule, as I don't have access to server-side scripting. Later on, it will also create an Atom feed based on the last-modified date on all "eligible files" (which would most likely come in the form of a hashtag on the file itself, or embedded in the org-mode document if that is too ugly).

Monitor fell off the stand while I was at work. Fortunately, it is not damaged, but I don't like how the support's X is too large to fit into the recess, causing all of this to happen.

They altered the wording. Since there are no coin-operated meters anymore, the "(card-operated)" label is now redundant. #hkrsgn

The reflexive translation of English "menu" into Chinese "菜單", even in metaphorical contexts like a list of functions in a computer program – especially jarring when food (i.e. 菜) is absent – gives me that really off feeling. If I had my way I would have chosen something more literal, like "function list" 功能列 or replace the troublesome "dish" 菜 with "choice" 選.

I've just slammed my toe on the leg of a table.

Updated my backup script so it captures command output and saves it to a log file.

I'm getting that special kind of vertigo where you look into the future, what's going to happen soon, and subtly lose your balance.

Spent most of the day playing Dorfromantik. It is a beautiful game but it reminds me of how little time I have.

Too many special interests to count.

I tag my posts positively; things that are relevant to a topic will be tagged with the same hashtag. 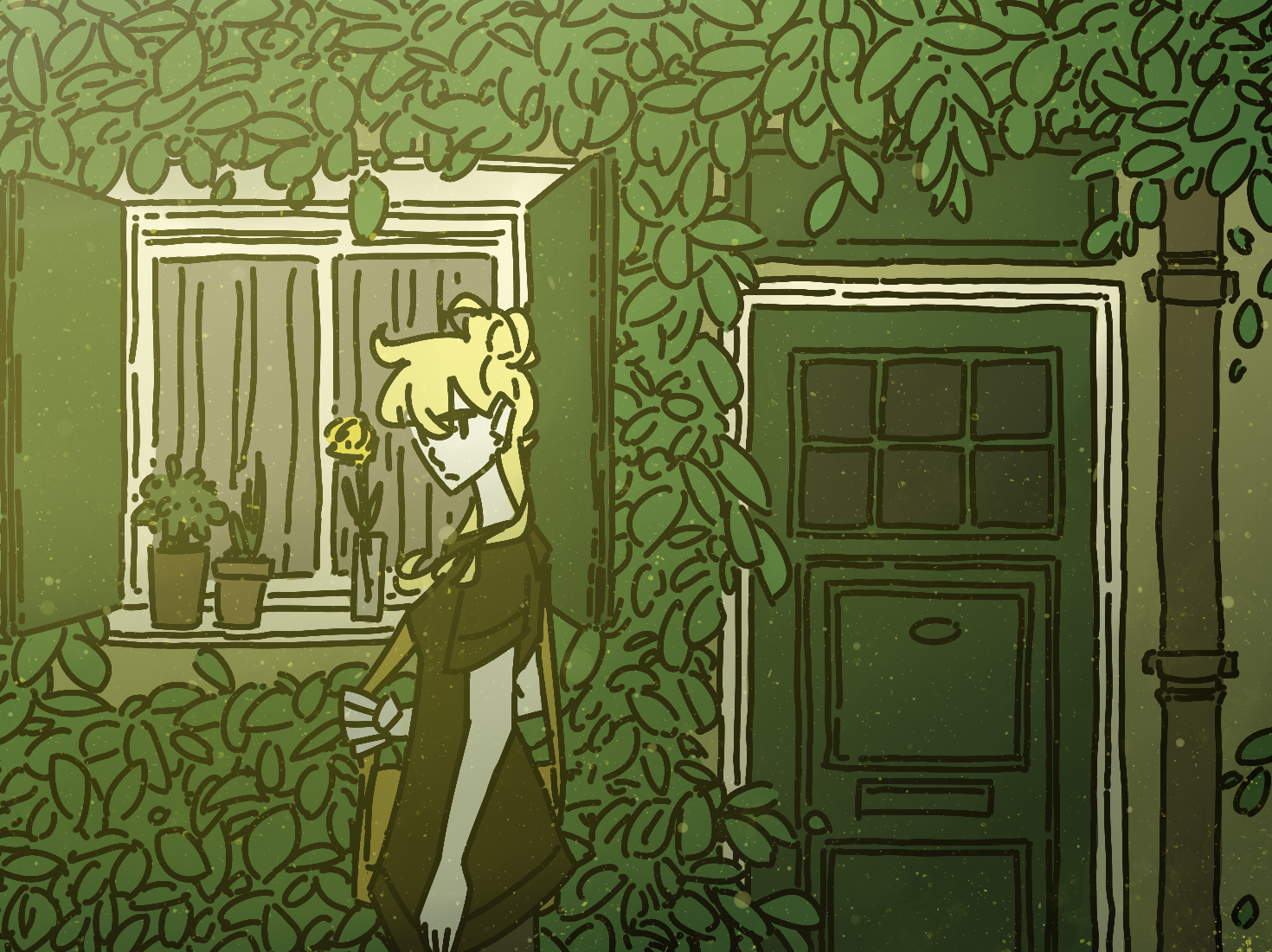 This is the Mastodon instance for TyNET users. If you have a TyNET account, you will automatically receive a Mastodon account with it. You can use this for general purpose chatting.